Reflecting on Quotes in Class/Life

Learning a foreign language is an emotional roller coaster mixed with amazing highs and frustrating plateaus. Many a times you feel like you’re not making any progress at all. It’s so easy to become d...
May 09, 2022
Read More

How Teachers Can Use Their Hobbies to Boost Student Engagement

Infusing lessons with their personal interests can help teachers model the benefits of perseverance and curiosity. When you’re a teacher, a big part of your job is battling student misconceptions. Of...
May 06, 2022
Read More

The challenges of speaking in B1 classrooms.

Which listening activities do your students like the most at B1 level?

On exploring this issue, due to the gadgets and apps accessible to the majority of learners these days, one might expect to hear that, anything related to modern technology -from a podcast to an annou...
May 06, 2022
Read More

B1 Level, the pillar of language acquisition

B1 level has been characterized as the pillar in the acquisition process concerning the L2 language. This can be easily justified if we take into account the fact that at this level, students are aske...
May 06, 2022
Read More

There are no up-coming events

Why do we neglect speaking? 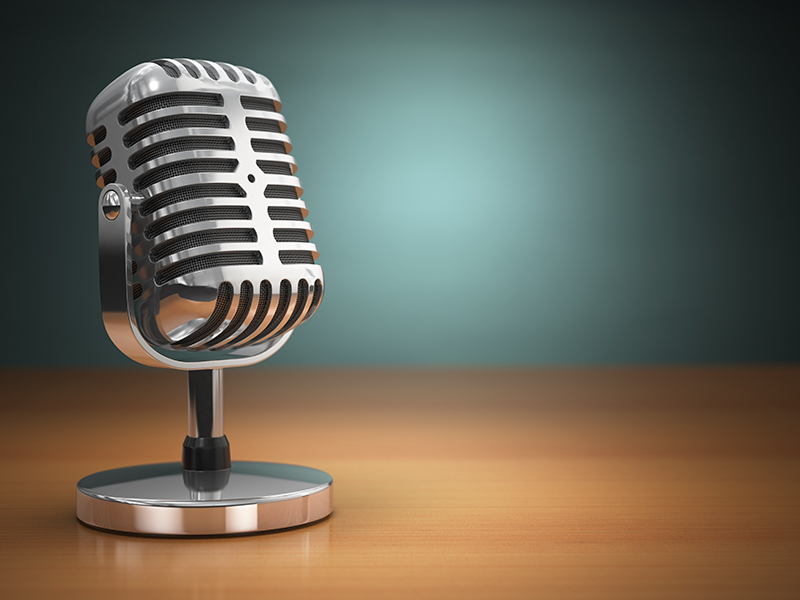 Language is a tool for communication. We communicate with others, to express our ideas, and to know others’ ideas as well. Communication takes place mostly where there is speech.

The importance of speaking skills is enormous for the learners of any language. Without speech, a language is reduced to a mere script. Any gap in communication results in misunderstandings and problems. Apart from that, humans are designed to communicate orally. Writing and Reading are two skills that were developed much later. No wonder a child first learns to listen, speak and much later in life to read and write. Actually when a toddler can produce proper spoken language from the age of 3, it can take an entire life to learn how to write (if ever) properly.

Which of the four basic skills make someone a more efficient user of a language? Listening, speaking, writing or reading?  One will answer that it depends on the context that the user will be engaged to.  A room full of English language teachers will often debate about the relative importance of each domain and offer differing opinions as to which domain is the most important to learn.

Despite its importance, teaching speaking has been undervalued and English language teachers have continued to teach speaking just as a repetition of drills or memorization of dialogues

Despite its importance, teaching speaking has been undervalued and English language teachers have continued to teach speaking just as a repetition of drills or memorization of dialogues. However, today’s world requires that the goal of teaching speaking should improve students’ communicative skills, because, only in that way, students can express themselves and learn how to follow the social and cultural rules appropriate in each communicative circumstance.

In-order to become a well rounded communicator one needs to be proficient in each of the four language skills aka., listening , speaking, reading and writing, but the ability to speak skilfully, provides the speaker with several distinct advantages. Take for example Konstantinos Simitis, George Papandreou and Alexis Tsipras. Regardless of the fact the Papandreou was born and raised in an English speaking environment, he was the one that you enjoyed listening to. Simitis’ speaking skills where actually good but his distinctively harsh Greek accent made him sound rather awkward. Our current prime minister resembles a 9-year-old sitting for a B2 oral examination.

Which is the most used skill in real world?

Undoubtedly listening gets the lion’s share when it comes to frequency of use. Studies have shown that many of us spend 70 to 80 percent of our waking hours in some form of communication. Of that time, we spend about 9 percent writing, 16 percent reading, 30 percent speaking, and 45 percent listening.

In the context of foreign language learning, however there is a problem which teachers have been aware of for a long time. It is the problem of the student who is structurally competent but who cannot communicate appropriately.

During my university years abroad I had the opportunity to experience firsthand the language skills that many of my Greek friends had acquired during their frontistirio years.  Most, if not all of them, where able to read and understand complex academic texts, write multiple pages in open type questions during exam period in May, but could not form two sentences in proper English. Those of you who are oral examiners in any of the language certificates can relate.

Regardless of the fact we are forced to teach to the test, we can all agree that speaking does not get its fair share of classroom time. It is often squeezed and is limited to interview type questions or basic role-play that often ends after a couple of sentences and a big awkward pause.

Opportunities for speaking are limited

One of the problems that Greek students face is that when they “finish” their English lessons (usually somewhere around 16), they lose much of the language. Although we are exposed to reading (from the Net) or listening (mainly movies and TV series), speaking English in daily life is absent or at best limited to a few words.

The sad truth however is that although everyone (students, parents and teachers) is happy because an A4 piece of paper that certifies some can do statements, sits in a drawer at home, a student will not be requested to produce language for many years (3 at best if s/he goes to a university in the UK).  During this time one’s vocabulary has been reduced to a handful of words along with his ability to hold a simple conversation.

Should we be fluent speakers or proficient language learners?

If the latter includes the former then language proficiency in all skills is optimal. Reality however is much different. Language proficiency is not always feasible whether this language is one’s native or a second one. Not all Greeks are proficient in Greek and not all British can pass a C2 exam with flying colours. Regardless of one’s ability to read or write, one’s ability to listen and more importantly speak a language determines how well s/he will be able to perform in many aspects of his/her life.