Using L2 Errors as a Guide to Progress 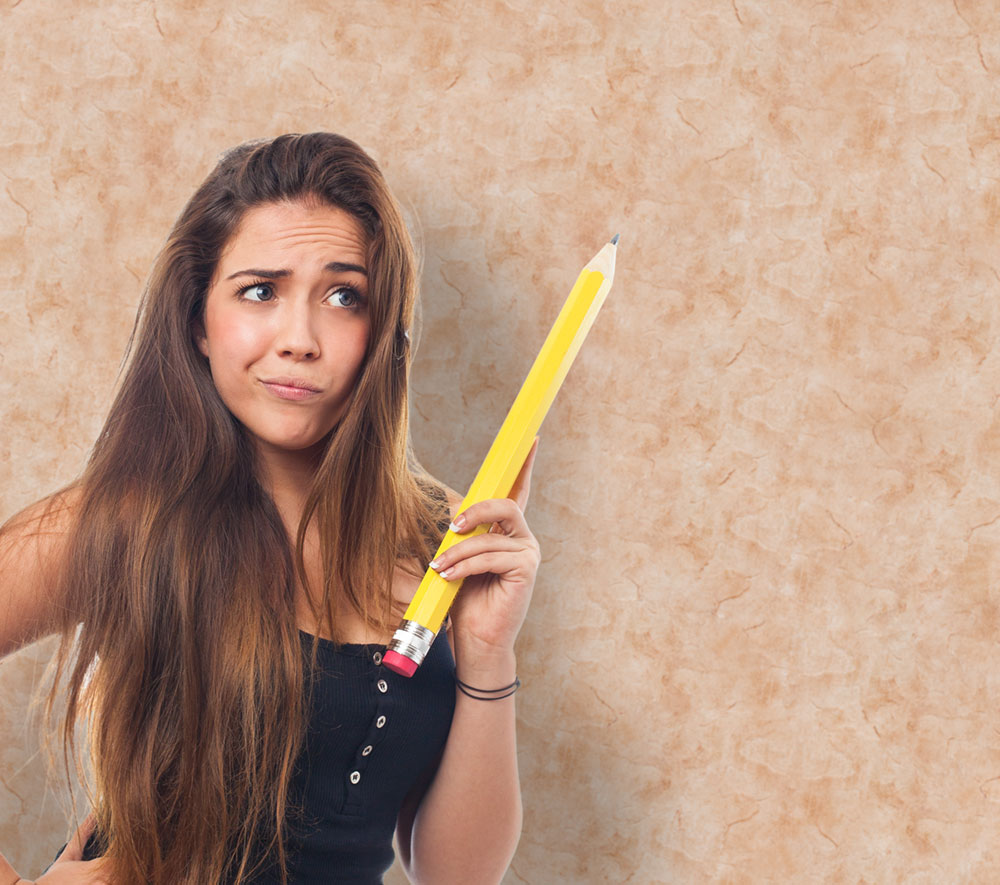 An inescapable, inasmuch as an eye-opening part of teaching and learning is error-making. Understanding errors upgrades teaching, timely input and appropriate redress. Errors occur, signifying on appropriacy of selected methods and teaching practice, sometimes even on the effectiveness of the preferred educative materials input, implemented approach. Often upon a specific error occurrence, teachers are relieved: those errors signify that the learner is on the right track- and will eventually internalize the entity. Errors run through different stages among native speakers of a specific language. Others seem attached to English -as they are observed to learners from different L1 backgrounds.