Unleashing the potential of limericks: Humorous poetry for the EFL young learners 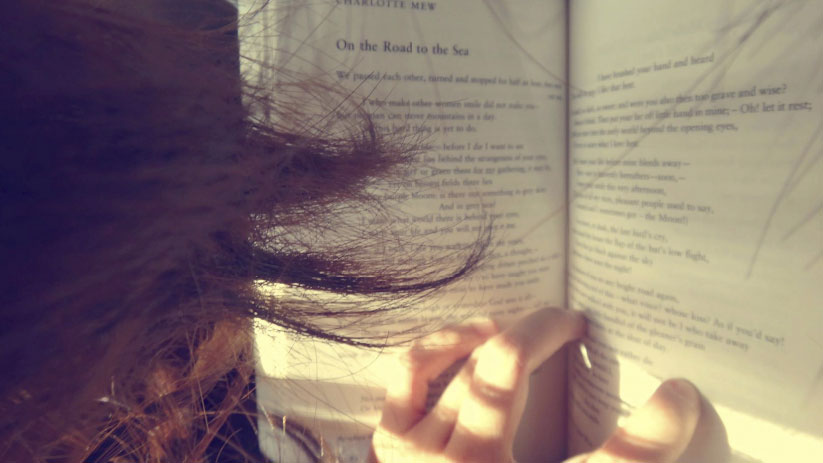 Definition and general characteristics of limericks

Limericks are one of the most favourite poetic forms among children, and were popularized by Edward Lear. They originated in England the 18th or early 19th century. The fun of the limericks lies in their rollicking rhythm and broad humour. They are also easy to remember as they consist of five lines and can be exploited to develop all skills in the process of second language acquisition. Their educational role is supplementary by enriching the main existing course books in the curricula.

How to count syllables for limericks

Language teachers need to explain to students that they are not expected to count the vowels of the word but the VOWEL SOUNDS of the word. They can be encouraged to circle all the vowels in the words they see in the limerick (a,e,i,o,u and y – when it has an “e” sound). For instance, cat = 1 syllable, busy = 2 syllables, beautiful = 3 syllables (the three vowels in a row “eau” make one vowel sound that of “u”), power = 2 syllables, university = 5 syllables, employ-ee = 3 syllables (double “ee” make one vowel sound “e”), colleg- e = 2 syllables (in “ge”, e is silent so we do not count it).

Benefits of using limericks in class

Humour is said to have a motivational value as it can generate a happy classroom free of stress or tension and build bridges between cultures in a multicultural EFL class. Using limericks may also develop creative thinking if young learners are asked to produce their own poems working in groups. A further advantage is the natural “bouncy” rhythm of limericks that enhances memorization for easy reading or singing.

Numerous activities can be designed for limericks, ranging from controlled to creative ones, namely as lead-in activities to introduce the topic of the lesson or follow-up activities. It goes without saying that the words for writing a limerick need to be chosen carefully with a good sense of humour and ethic standards to avoid offensive language.

For grammar and vocabulary practice

There once was a wonderful star free (extra word)

Who thought she would go very far alone (extra word)

Who thought she would go very far (Line 2 first)

There once was a wonderful star (Line 1 second)

There once was a wonderful car (jar or star)

Who thought she would go high (far or car)

Key to the above activity

There once was a wonderful star

Who thought she would go very far

Until she fell down

She knew she would never go far

In connected speech words are likely to lose the typical stress pattern. The CONTENT words (verbs, adjectives, and nouns) that carry the meaning are normally stressed as opposed to the FUNCTION words (prepositions, articles, pronouns).

Stress timing is the rhythmical nature of English speech, the succession of stressed and unstressed syllables. The magic STRESSING & DE-STRESSING relationship essential for rhythm and a smooth distribution of energy of sound. Stressed syllables are longer, stronger, of higher pitch and OCCUR AT EQUAL INTERVALS OF TIME like a staccato rhythm – each note detached = each content word detached

Students analyze the following example of a limerick with the aid of the 3 following awareness-raising questions:

Which are the words that rhyme in lines…?”

Do you notice the same number of syllables in the lines that rhyme?”

Young EFL students can also look up the rhymes in a rhyming dictionary to participate in a classroom limerick contest. The best limericks can be publicized on a notice board in the class or published in a school newsletter, which would act as a great motive for young learners.

It is reasonable to conclude that the element of word play and the carefree and joyous nature of limericks can push young learners into their Zone of Proximal Development (ZPD), that is the metaphorical “place” in which learners can maximize the language learning potential.

According to Mary Tzanaku, a famous poetess and philologist, “poetry wants soul and not rules. It addresses emotion rather than logic”, which suggests that if young learners are kept mentally active, and emotionally engaged in the illogical but humorous world of limericks, then teachers can beautify the souls and the faces of young learners.