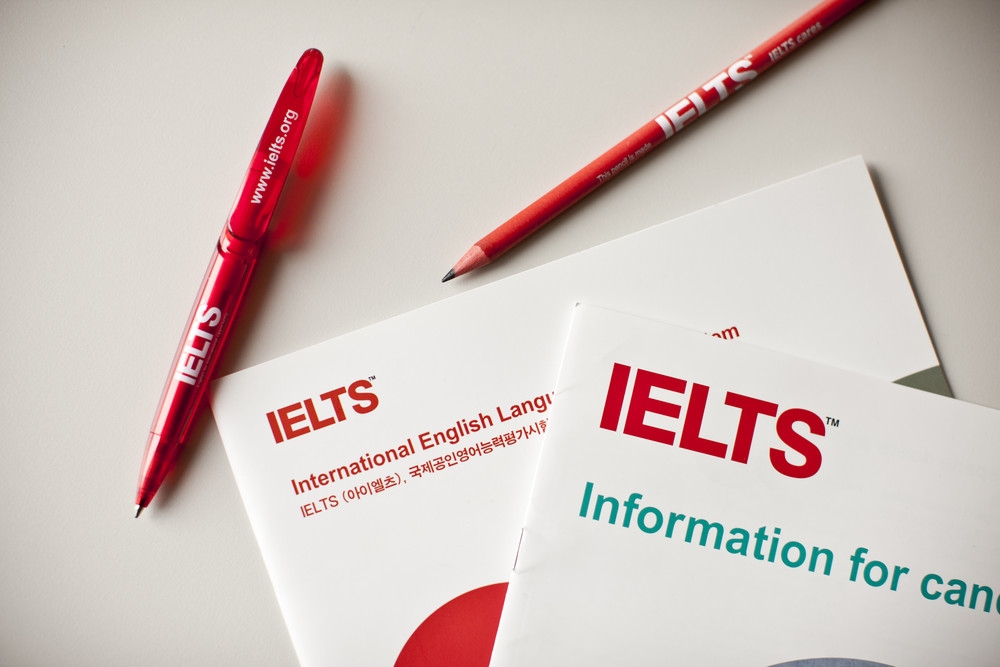 The IELTS scam came to light when Unites States border officials arrested six Indian students who tried to illegally enter the country on a boat from Canada.

Six students from Gujurat in India, aged between 19 and 21, were arrested by United States border authorities as they tried to cross from Canada into the United States via the Saint Regis River between Ontario and New York State. They were picked up in March as their boat began to sink.

What makes the case curious is that the young people, who were all in Canada on student visas, held documents that claimed they had achieved high English Language Testing System (IELTS) scores of between 6.5 and 7, but when they were brought before a judge in court to hear their case, none of them were able to speak a word of English.

Investigation into IELTS scam found classroom cameras were turned off, while some students had others take their test for them.

The US authorities asked the Gujurat police in India to look into the potential fraud of English IELTS centers in Gujurat. They suspected that the tests were not being taken by the students, but most likely by paid exam-sitters so that the students can falsely obtain student visas for Canada and then be snuck into the Unites States. When the police in India looked into the company who ran the exams, it was discovered that the closed-circuit television cameras used for video surveillance in the center had been turned off when the test took place last September.

Sources in police said that nearly 950 candidates are suspected to have fraudulently secured high IELTS scores this year by paying almost 18,000 dollars each. All of them are now either in the United States or Canada.