Where do we go from here? Is ELT in Greece the only option?

I would like, if I may, to take you on a strange journey… I started teaching in a FLS in Keratsini at the age of 21. I stayed at that same school teaching for more than 10 years. I was convinced tha...
Jul 19, 2022
Read More

How To Deal with Teachers Who Are Reluctant to Training

Dealing with negative teachers in the workplace can be difficult and frustrating. When things become toxic, it's far too easy to get sucked into the negativity. So, what is it to be done? OK, first...
Jul 14, 2022
Read More

The Journey to Professional Agility and Excellence

The journey to teachers’ personal and professional development is nonstop. Most teachers in my circle have been on their toes trying to upgrade their skills toolkit. Setting goals is part of the gam...
Jul 14, 2022
Read More

Overcoming Your Fears of Educating Grown-ups Throughout our professional teaching careers, we have at some point received a form of criticism as regards our efficiency in class. Be it the quality of ...
Jul 14, 2022
Read More

Zone of Proximal Development A worthy cause motivates The cause of any effort fuels with the energy to pursue worthy accomplishments, such as academic interests and professional development. In t...
Jul 14, 2022
Read More

There are no up-coming events 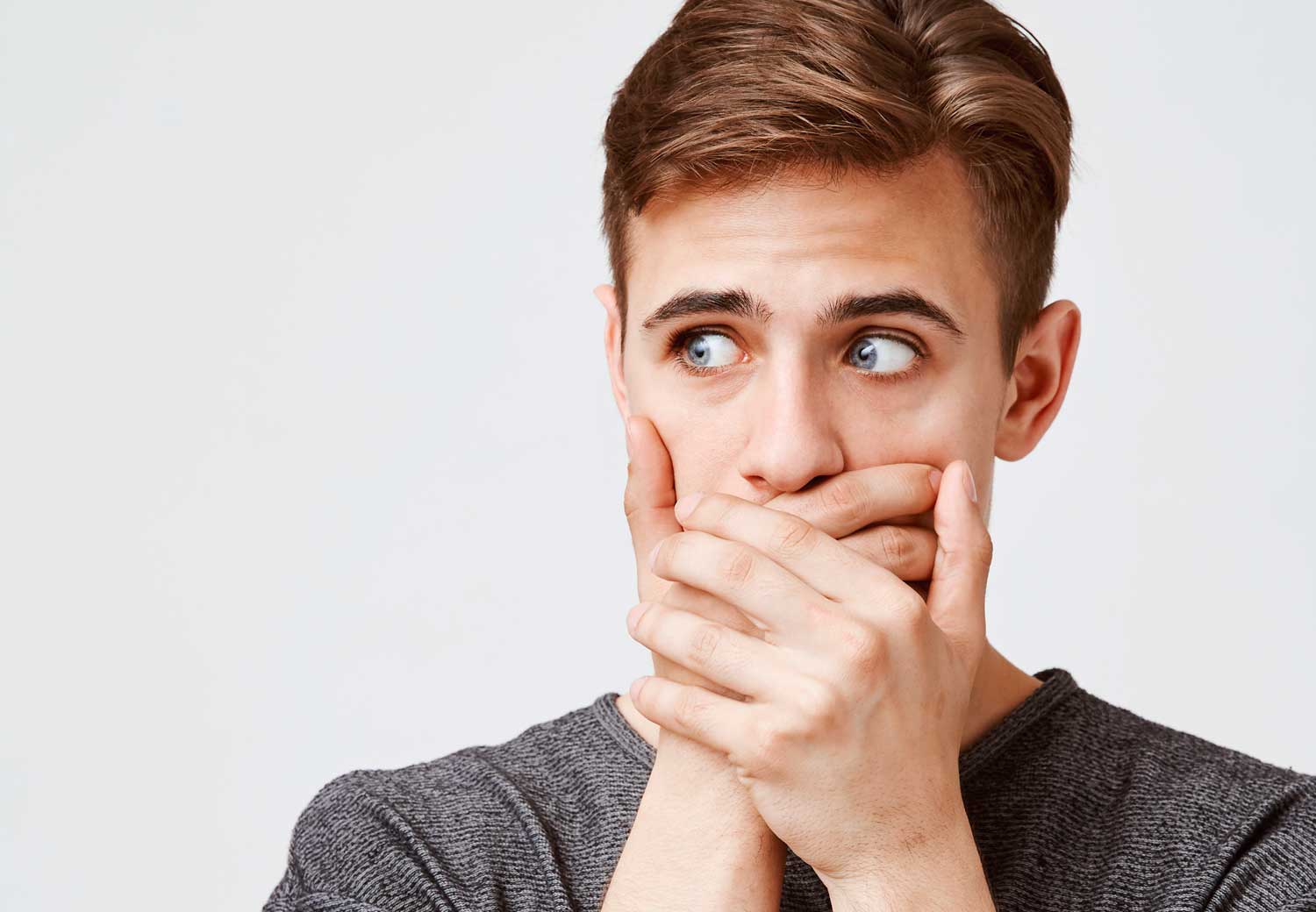 “I don’t mind talking to you or my classmates in English; in fact, I quite enjoy it. But it’s different when I have to have a conversation with a stranger whose job is to look for mistakes in what I say and how I say it – the examiner is not there to support me, but to judge me. And they’re not interested in talking to me, they just want to do their job, pass or fail me, and then go home!”

This is how a learner preparing for a language exam described his attitude to the speaking test. And he’s actually quite right. His words capture two salient characteristics of speaking tests, which both teachers and learners need to remember:

The ensuing unnaturalness of the situation is not an accident, but rather an inherent necessity, one of the necessary evils, it seems, of exams. Speaking examiners, who are mostly teachers themselves, learn to check their teaching personality at the examination room door and put on the hat of the impartial, but occasionally robotic, examiner. In a similar way, learners may also have to learn that it is in their best interest to adopt a speaking style for the examination room which may be very different from what is the norm in natural conversation.

Research into natural conversation (for example, Leech 2000, Quaglio and Biber 2006, Miller 2006) has shown that it displays characteristics like the following:

And yet, to prove that they have reached an advanced level, learners taking a speaking exam are expected to demonstrate that they can construct full, grammatical sentences, that they can use a broad range of grammatical structures, that they have an appropriate range of vocabulary at their disposal and that they can employ a variety of cohesive devices to help them connect their ideas and signal what logical relationships obtain between different ideas. In other words, the kind of speaking performance that will earn learners good marks in a speaking test seems to display none of the characteristics of natural conversation; worse still, speaking tests seem to require that learners should use a register that is more typical of written than of spoken English.

What should we teach them, then?

That doesn’t necessarily mean that teachers should be teaching learners how to speak unnaturally. In my view, we should instead make sure that learners understand what the requirements of the exam are and make clear when we are practising  exam skills rather than practising the language. Rather than pretending that what learners have to do in the exam is simply “be themselves” and interact the way they would in “real life” (which, unsurprisingly, is a shorthand term in the ELT world for “life outside the classroom”), I think we should clarify that an exam is most certainly not a normal communicative context, that it has its own rules and its own conventions, that it is, at the end of the day, a spoken genre different  from almost all the others, which learners can master, given the right guidance.

Such guidance would include explicit references to the assessment criteria used in the exam and activities focusing on evaluating spoken performance in relation to those criteria. This, however, could be introduced as a game: listening to normal conversations and deciding whether they would be good enough for an exam as well as listening to less normal conversations and deciding whether those would be good enough for an exam. Which of the two characters, for example, in the video below would you say interacts normally? And which one demonstrates a good range of structures and vocabulary that examiners would appreciate?

Learners in the know

Once learners realise that they need to play a role in the examination room, for which they need to develop a different manner of speaking, one that shows off their language knowledge and skills, it will be possible to continue teaching them real English as well as preparing them for the exam without feeling as though we were all taking part in an absurd performance of an absurd play.  All we have to do is keep the two separated: this is real life, that is exam survival!