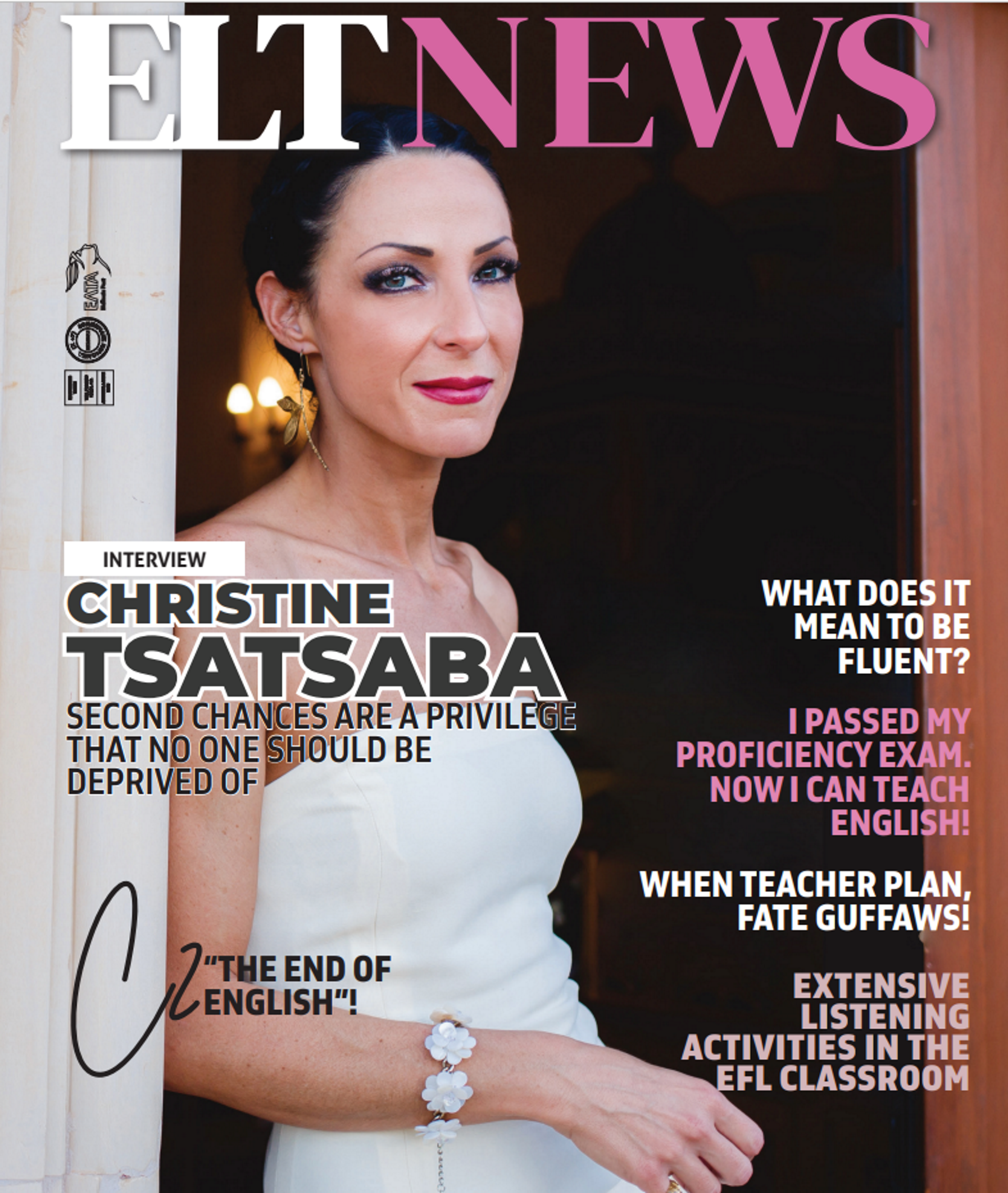 A C2 Level Certificate was, and still is, the dream of most English language learners.

For the vast majority of learners reaching a C2 Level is an unachievable goal. I mean to be able to do all or almost all the ‘Çan Do Statements’ as described in the Common European Framework of Languages. Even teachers can’t do all of them.

The biggest quality leap is between B2 and C1, while the difference between C1 and C2 is comparatively smaller. If you can ace a C1 test, you can probably also pass a C2 test on the same day, without major difficulties. Cambridge Assessment states that if you pass the C1 exam with an A, you are already in the C2 range.

If however, you look at the definitions, you soon realize that, for one thing, C2, as a native-like level, goes to infinity so to speak. Even the materials often reflect a kind of embarrassment, because the authors don’t really know what to teach specifically. How do you cover virtually everything? C2 means many different things.

As a matter of curiosity, there was a time, years back, when the C2 test of English was so lengthy (12 hours), so thorough, and so difficult, that only very few people took it and, of the few candidates, hardly anybody managed to pass it. I imagine that the OLD certificate, once obtained, must have been worth more than any degree in English, since the average graduate in the English language usually came out of university armed with skills far below those required for such a test. If you take the old C2 test as a reference for the C2 level, it might take a few years to move from C1 up to C2.

There is no doubt that whenever we think of a C2 Level certificate our mind goes to Cambridge Proficiency. The exam is considered ‘difficult’. But what does ‘difficult’ mean? The CEFR describes this particular level as a ‘native level’ ability to use the language. The test is not difficult; it is at the right level. Anything below the CEFR description IS NOT C2.

CPE was first introduced in 1913 ‘for Foreign Students who wanted to have a satisfactory proof of their knowledge of the language with a view to teaching in foreign schools.’

The exam took 12 hours and cost £3 (more than £300 in today’s prices) and was open only for candidates aged 20 or over. The exam was divided into two sections: written and oral.

Translation from English into French or German (2 hours)

Translation from French or German into English, and questions on English Grammar (2 ½ hours)

The first exam, in 1913, was taken by just three candidates, who all failed. For the next 15 years, the Certificate of Proficiency in English teetered along with 14 or 15 candidates a year. By 1929 it was in danger of being discontinued and UCLES decided to introduce some changes to the exam.

By 1926 the length of the exam had been reduced to 11 hours and the translation paper included Italian and Spanish options. In 1930 a special literature paper for foreign students was provided for the first time. The 1930 essay topics were more general and suitable for a variety of candidates.

In 1932 the phonetics element of the exam was dropped and the target candidature was widened beyond that of prospective teachers to all ‘foreign students who desired to obtain evidence of their practical knowledge of the language both written and spoken and of their ability to read with comprehension standard works of English literature.”

Another new syllabus for the exam was introduced in 1945, with literature and translation equally weighted. Further changes took place in 1953 when the length of the exam was reduced to 9 hours and candidates could choose to take a ‘Use of English’ paper as an alternative to ‘Translation’.

The early 1960s saw the beginnings of a shift in the Cambridge language testing methodology towards a separation of language testing from the testing of literary or cultural knowledge. In 1966, a new syllabus was proposed which reflected a new emphasis on language-based assessment.

The exam continued to evolve, reflecting thinking and developments in communicative language assessment and second language acquisition. By 1975 it included separate listening and speaking tests, finally adopting a format familiar to modern-day candidates with papers in Reading, Use of English, Writing, Listening, and Speaking/Interview. In 1984, exam time was reduced to less than 6 hours – half the amount of the original 1913 exam.

Revisions in 2002 continued to reflect developments in communicative language assessment, as first evidenced in the 1975 and 1984 revisions. A paired speaking test was introduced following research into the relative effectiveness of a test with a single candidate to a pair of candidates, with the latter shown to produce a wider range of functional language use. The exam also introduced a wider range of sources in reading and text-based tasks and real-life contexts in the listening paper.

In 2013, Cambridge Proficiency celebrated its 100th anniversary and another set of revisions was introduced, which aimed at ensuring its continued suitability for higher education study and career enhancement purposes.