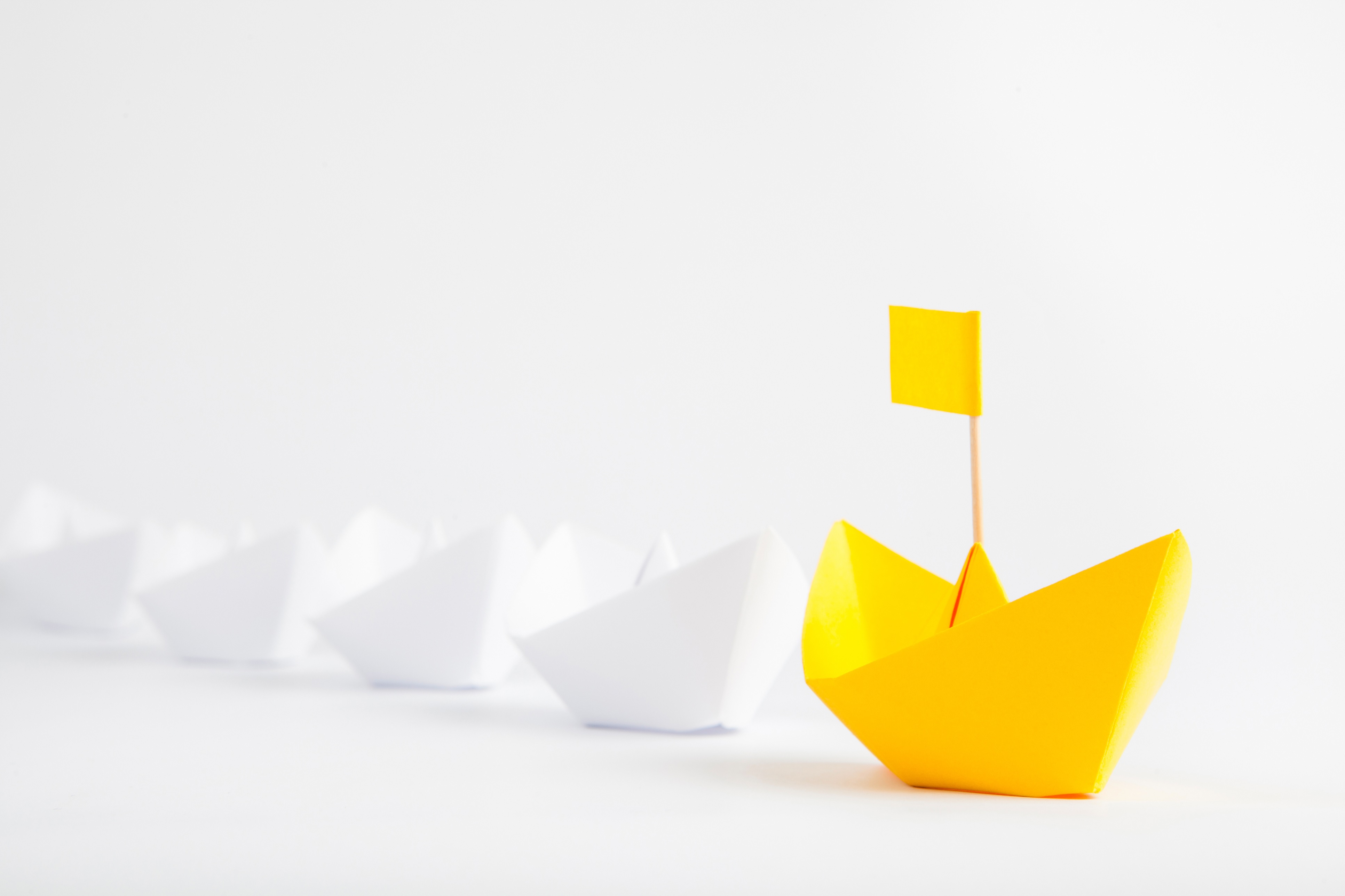 “A leader is best when people barely know he exists, when his work is done, his aim fulfilled, they will say: we did it ourselves.” This definition of who a leader is, belongs to Lao Tzu and captures the essence of leadership even according to modern studies and analyses of leaders. A lot of people believe that leaders are born; that they are charismatic people who have some genetic characteristics that predispose them to take on positions of power. Research does not support this popular notion though. Leaders are not born but they evolve into that role. As Warren Benis, a prominent American scholar and organizational consultant and author, said: “The most dangerous leadership myth is that leaders are born- that there is a genetic factor to leadership. That’s nonsense; in fact, the opposite is true. Leaders are made rather than born.” So, who is a leader then?

A leader is someone, who does not necessarily have the role of the Director or the CEO of an organization or company and who nevertheless influences other people and makes them follow him/her voluntarily and willingly. This means that being a leader is not a matter of position or genetic endowments but mostly a matter of cultivating certain characteristics, traits and skills. Leadership is something that can be developed and practiced, and a leader should always strive to improve.

Of course, the most important aspect of leadership as a phenomenon and of a leader as a person, is whether they are effective or not. In other words, whether their behaviour and actions lead to results for the stakeholders and the organization. If a leader possesses some very positive characteristics but they cannot put them into good use and produce results, then this leader is ineffective.

A lot of people, when asked who a leader is, most of the times, answer that they are people who have strong personality traits and charisma. Most of these personality characteristics though are the result of nurture and not just nature. Think for example of the very successful athletes and the champions. Even if they do have some natural talents, they would never become successful if they did not practice hard and if they were not disciplined.

In the literature concerning leadership, there is a plethora of the “ingredients” that make a successful leader, often leading to a confusion. It is true that any positive characteristic of a person is important in leadership but having a list of thousands of these is neither practical nor helpful. Another point to consider is that the importance of the different characteristics differs depending both on the size of the organization or company and on the characteristics and challenges of the environment.

Trying to narrow down the list of characteristics and based on what scientific literature mentions the most important constituents of a leader are two. The first one is the attitude of the leader towards leading and the second one is their ability to exercise leadership (Bourantas, 2005). The personality traits of a leader determine the individual’s desire to exercise power, while their abilities determine a leader’s ability to exercise their role and functions. But, what are some of the fundamental leadership characteristics?

First of all, a leader should set the vision for the organization and should be characterized by a deep need to realize it. The vision is something like a mission which transcends the limiting idea of profitability and leads to the creation of a better world. A leader should be committed to that vision and passionate enough to achieve it. This means taking initiatives and risks and work hard to realize these ideals through the act of leading.

A second characteristic is the ability to think creatively and out-of-the-box. Leaders should be able to solve problems in new ways as well as recognizing new opportunities and lead their companies to new directions.

Another set of characteristics is courage, self- confidence and perseverance in the face of adversity. Leaders do not lead in a utopian world where their power, position and authority are never questioned but rather often have to face difficult and unpredictable situations, crises, dilemmas disappointment and even unfair competition. They often deal with flattery, personal attacks and back- stabbing by both friends and foes. Oftentimes, their decisions are going to be unpopular or unpleasant to some people. In all of the above cases a leader should be characterized by an edge (Tichy, 2002). Edge is nothing more that the ability of the leader to make tough calls and their desire to sacrifice the safety of today for the sake of a better tomorrow. It means the strong desire of somebody to face the truth as it is and not as they would wish it to be and make decisions based on that. In addition to these, courage and self- discipline are necessary if a leader is to set the objectives for their organization high and to take the necessary initiatives to achieve them.

Leaders should also be good communicators. They should be able to express themselves in a clear and concise way and ensure that their message is understood as intended. This of course means a proper use of language, voice and body language as well as an honest attitude towards people.

Emotional Intelligence and Empathy are also important abilities of a leader. Understanding others, the way they feel, their motives and being able to put oneself in their shoes can help a leader build effective teams and deal with problems faster or even predict them.

Finally, a leader should practice self- awareness. A leader should know who they are, their values, their core beliefs, the reasons why they experience certain feelings and how to manage these feelings of theirs. They should also know their strengths and weaknesses and invest in their personal development.

To conclude, a leader is not born but they emerge as a result of the conditions and the practice of their abilities. The more someone learns the better equipped they become to lead and positively influence their followers. As President John F. Kennedy put it “Leadership and learning are indispensable to each other.” Leaders are not born leaders but rather learn how to lead and this learning continues for the rest of their lives. This, I think, provides the FL world with a competitive advantage as it is a field where learning and personal development possess a central role.