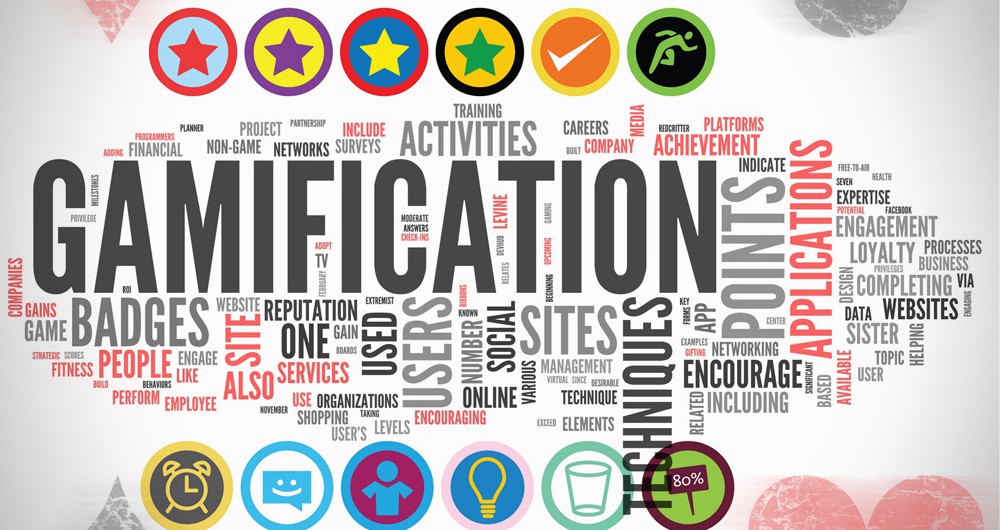 Educators are aware that one of the main aims of teaching should be to involve all students in a classroom all the time and make them active learners who follow the lesson and the teacher, build on what they learn and feel that they are achieving something! The key lies in teaching through fun activities and as Albert Einstein said: “It is the supreme art of the teacher to awaken joy in creative expression and knowledge”. This article is a resource kit for teachers with hands-on, fun ideas and activities for young learners.

By Ioanna Ntaidou, Founder, The LE.G System (This email address is being protected from spambots. You need JavaScript enabled to view it.)

Getting to Know Names

At the beginning of the school year neither the teacher nor the students know each other’s names so some ‘tricks’ can be used to overcome this. The teacher can ask students (or their parents if we are talking about very young learners) to bring in class a passport size photo. The teacher collects and sticks the photos on sticky notes and writes the pupils’ names below. Then, the teacher places all sticky notes on a white laminated piece of paper according to the students’ sitting arrangements in the classroom. There should be as many photocopies of this ‘collage’ as the number of pupils in class plus one more to stick it on the wall of the classroom. That way all students will have a copy of their classmates’ photographs and names. Soon all learners will be able to remember their classmates’ names and faces. It can be used to facilitate acquaintances and friendships, to create a friendly atmosphere and form groups.

Using the chairs to form groups

A way to form teams is to stick post-it notes with numbers written on them. If the teacher wishes to divide the class into 2 teams, then odd and even numbers can be used. Instead of numbers the teacher may use sticky notes with different colors to split the class into groups. Learners just take the post-it which is stuck under their chairs and team-up. Usually all learners who have the same number or color find one another and form a group.

The teacher distributes one sticky note to every student randomly. The pupils move around the classroom asking their classmates: “what word have you got?” If they have a sticky note with a word from the same group of words they answer: “1-2-3 come with me” but, if they have a word from a different word group they answer: “3-2-1 run, run, run”. When all pupils have found and formed their group, each group sticks the post-it notes on the board or on the wall. The teacher can review vocabulary through this kinesthetic activity in a fun way.

This activity can be done individually, in pairs or in groups. The teacher dictates some words to the pupils. They write each word on a different sticky note. Then they have to group these words according to specific criteria and stick them on laminated papers. Some ideas for grouping words could be: a) nouns-verbs-adjectives-adverbs, b) positive-negative meaning, c) farm animals-wild animals-sea animals- reptiles, d) seasons-months-days, e) food-fruit-vegetables. The teacher can promote collaboration, check the spelling of words and the understanding of their meaning.

The teacher has pre-taught specific vocabulary such as objects in the classroom (or colors). The class is divided into groups according to the number of pupils and each team should decide on a name. Learners are going to use colorful sticky notes, different color each group. The groups are asked to use only one color of sticky notes each and write only one word per post-it. Every team has three minutes to jot down as many words as possible and stick them on the corresponding objects in the classroom. When the three minutes are over the teacher goes around the classroom and collects the sticky notes per group to find the winner. Of course only correctly spelt words count. This activity encourages cooperation and assists the teacher check whether pupils have learnt the new vocabulary as well as the correct spelling of the words.

Pupils are asked to create even number of groups with equal number of students each and name them. Every group thinks of one word with as many letters as the number of students in each team. For example, if there are two groups with six pupils each, then every team has to think of one word with six letters and use sticky notes to write one letter per post-it. Next each group sends a ‘representative’ to the “opponents” so as to stick the sticky notes jumbled on their foreheads (one on each) and then the representative returns to his/her team. When everything is set the teacher says “go” and the groups try to find the word fast looking at their classmates’ foreheads, not their own though. As soon as they are ready they place their bodies in line so that anyone is able to read the word from their classmates’ foreheads. The group which finishes first shouts “ready”. The correct spelling of the word is essential.

The teacher puts learners into two groups. Based on words the students have been learning in class, each member of the two groups has to come up with one (tricky or difficult) word and write it on a sticky note. Next, the members of the two groups decide on the order they are going to use these words. Then, every team selects one person, the ‘representative’. The ‘representative visits’ the other group - the opponents - and they stick a post-it on the forehead of this student who has no idea of what the word is. The ‘representative’ returns to his/her team. The members of each group have to use miming, sounds and body language to help the ‘representative’ guess the word he/she has on his/her forehead. Both teams race to win. The first ‘representative’ who guesses the word correctly gets a point for his/her team. The same procedure goes on with the rest of the words each group has chosen. It’s a good activity to check and revise vocabulary.

The teacher creates a bar chart on the board. At the upper left part, the teacher writes the word ‘Letter’ and draws a vertical line, next to it writes ‘Name’ and then ‘Animal’ and beside that the word ‘Thing’. The teacher can add more categories such as ‘Color’, ‘Country’, ‘Food’, ‘Artist’ etc. The teacher splits the class into groups. Each group uses a specific color of small, sticky notes and a piece of white laminated paper. The teacher says ‘go’ and starts saying the alphabet silently until one person from each group in turns says ‘stop’. The teacher then announces the letter of the alphabet to the class and writes it on the board. The groups have some time to think of words beginning from that letter and corresponding to the columns on the board. The students write one word per sticky note place them in the right order on their laminated paper and once a group is ready one person from each group stands up and sticks the answers in the correct column. In case the group hasn’t found an answer they leave it blank. The groups get 10 points for every correct answer and the group that has the answers first – that is faster than the others – gets an extra 10 points. If a group has the same word with another group, they get 5 points each. At the end the group that has gathered the bigger score wins. E.g. letter: G, Name: Gregory, Animal: Giraffe, Thing: Glass, Color: Green, Country: Greece, Food: Garlic, Artist: Guns N’ Roses. It forces students to think of words they already know.