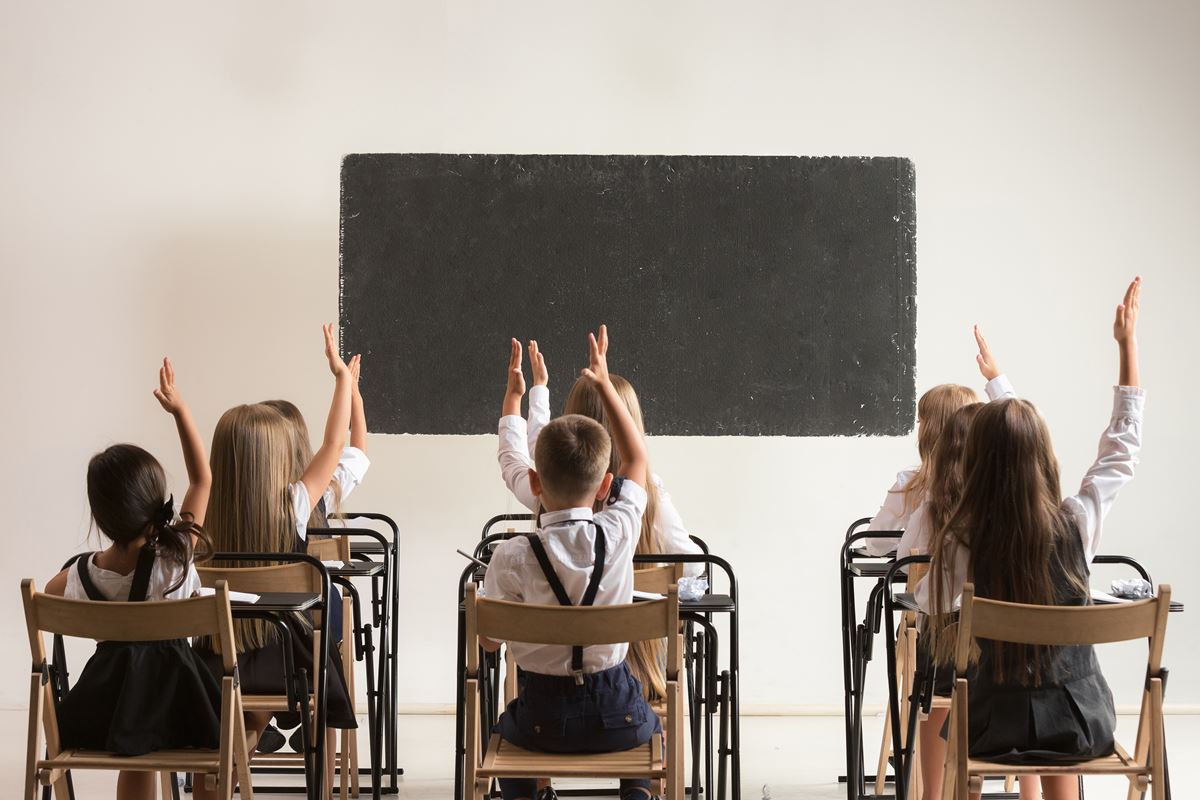 Upon learning a second language, learners and teachers alike, imperceptibly, undertake major risks. Originally, both march towards the acquisition of the target language, having no suspicion about the success of the venture, an initiative to be appraised as optimism and trust in practice.

In second language learning terms, we usually mark the distinct stages and assess learners’ progress, we set hallmarks to observe their progression. Yet, in the process of internalizing a second language, there is no finishing line, as it is inherently lifelong.

It is said that the optimal results come about when we are the least concerned about the outcome: when we are too engrossed in the process of conceptualizing, memorizing, producing, conveying messages and communicating, even in a faulty fashion.

Though, when every lesson is paralleled to an ideal end, then the learning process feels infinite, tortuous and impossible.

Granting of time before drawing conclusions: Some students seem to assimilate input sooner and better than others, but this reality is only randomly connected to overall students’ achievement. For many learners, activation of instructed formulae and access to lexis is more natural, whereas for others it takes a long time before they start producing the incoming and processed knowledge, usually all at once.

Setting the tone for authentic communication: Both in-class and outside-class, by being eager to communicate in the target language and adopting a transparent approach. Language production attempts are expected to carry mistakes, errors, solecisms, which, following observation and assessment can be guideposts to better instruction. As concluded by Chomsky (1993), “communication is a more-or-less matter, seeking a fair estimate of what the other person said and has in mind. A reasonable speculation is that we tacitly assume that the other person is identical to us, then introducing modifications as needed, largely reflexively, beyond the level of consciousness”.

Place emphasis on learners’ comprehension: Target language production is not an autonomous, compartmentalized entity. All the more, it is conditional on overall communication exchange -poor comprehension will drive to below-standard production.  Performance is a wholesome entity with tangible (i.e. production) and intangible (i.e. comprehension) elements.

Avoid instructive materials discounts: Books, realia and classroom materials are significant, as they provide the learners with the idea of what the real target language is like. Therefore, upon addressing the -perpetually thorny-question of the appropriateness of book, the teacher can search for books of uncompromised:

Material Authenticity, as “originality of the use of language and effectiveness of grammatical and vocabulary digestion is a point that overrides the novelty of [publication]”,

Completeness of designated material, as “during the examination of the coursebook, the teacher should monitor whether the book covers the material […] intended for the specific year” and

Cost-effectiveness, as opposed to economical books, as, “in the long-run, a book of poor quality will outbalance the sum of a comprehensive equivalent” (Siskou, 2019).

Retain the usefulness of the target language outside the classroom: In-class communication tends to stagnate, sometimes to a formulaic fashion, and the pliability of language is not fully used. This is an upshot of the finite activities and descriptions mandated by the communicative circumstance and the crystallization of the classroom roles, a setting wherein predictability is dominant. By extending the communicative needs of students via creation of fora, a platform or a social media private group, the teacher can motivate a type of dynamic communication, furthering the learners’ language abilities.

Observe and Choose the time for corrective interventions: Not every mistake needs to be addressed, especially when it is produced during fluent language output. “[o]ur focus is on inciting students to acquire and adopt […] the flow of consciousness. Any over-stress [on] linguistic errors might steal the thunder from the uneven content development, a skill […] more crucial at the here and now” (Siskou, 2018). According to Krashen (1981), “a monitor over-user is an individual who places a high level of importance on correcting grammar errors as they speak. This individual is inclined to pause, repeat and correct errors at high frequency throughout their conversation, thus reducing their fluency”.

Nullify self-evident expectations: Because classroom practice invalidates them every day. Assuming full responsibility for introducing, explaining and repeating fundamental notions and functions of the target language feels imperative, as the idea of fundamental knowledge is constantly refuted. Due to sundry reasons, many L2 learners are oblivious to notions they have been exposed to, even during their elementary or middle school years. People tend to forget, and there is also the possibility that many learners have fulfilled their education unaware of their learning difficulties or knowledge gaps. This reality necessitates us taking nothing for granted.

In second language learning, time proves to be a catalyst in incorporating target notions to the learners’ repertoire. Mindful observation, quality books, inclusion of versality and annihilation of expectations facilitate the learning procedure collectively, as long as they are consistently omnipresent.

Everything can be revised, erased, or rearranged. The courage of creation is making bad beginnings