Are you a Haydn or a Beethoven? 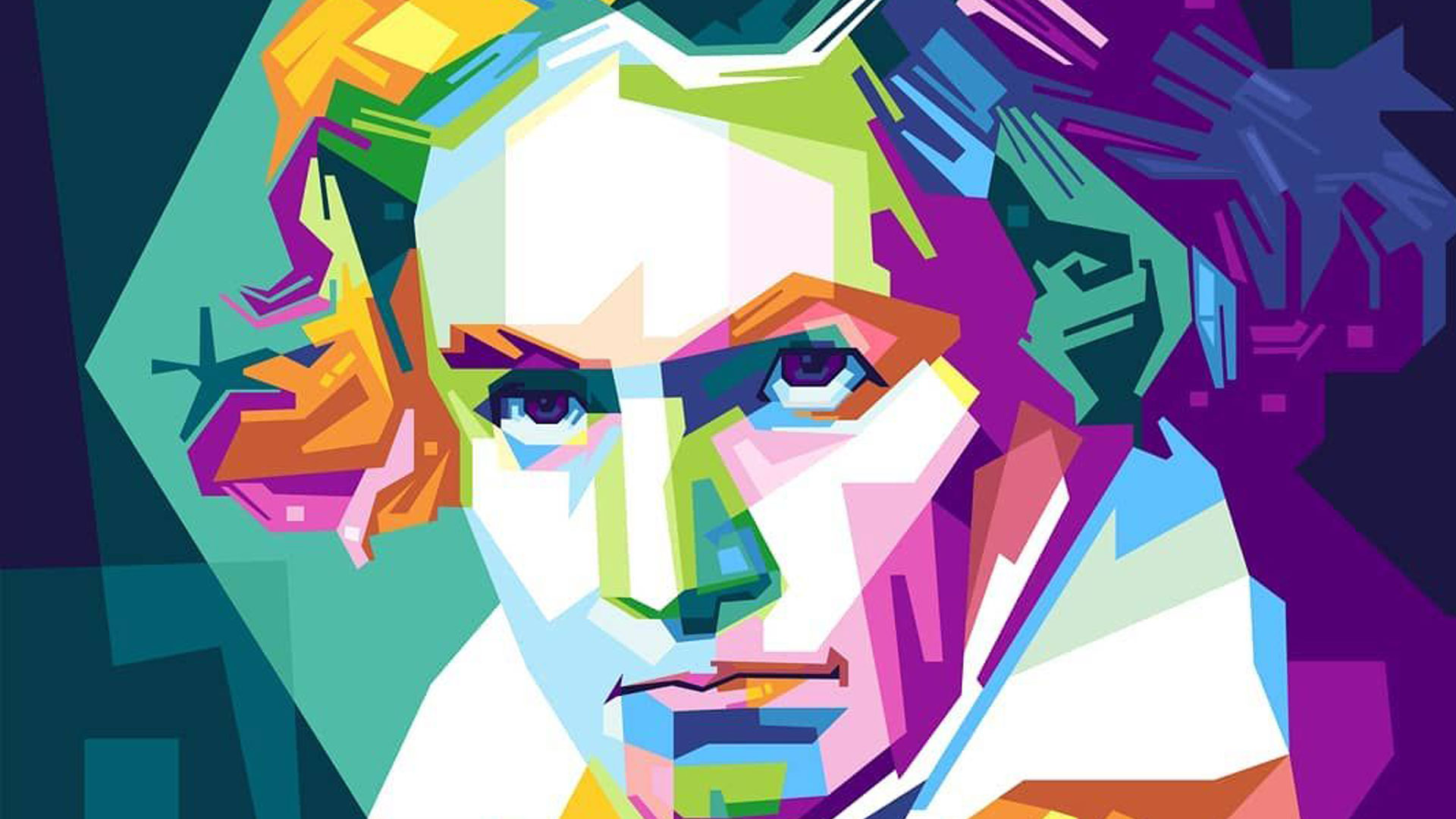 One of my pet subjects to discuss with colleagues is how our knowledge of other areas than methodology can inform our teaching. In my case, music – the sonata in particular – is one of these other areas which has deeply informed my teaching; so, I thought of expanding on this idea in the hope that some of you might find it relatable.

The sonata in the style of Haydn

Years ago, I studied music theory. One of my favourite subjects was History of Music, during which we studied the evolution of certain forms of composition – the sonata being the ultimate form of all.

Of course the term sonata is a rather vague term in itself. For example, a symphony is a sonata for an orchestra; a trio is a sonata for three instruments; a quartet for four instruments, and so on. Its different names depend on the number of instruments the piece of music has been originally composed for.

Regardless of the name though, a sonata consists of a set of specific movements, put in a specific order. If we listen for example to Haydn’s Sonata in C major, H. XVI, 35, we’ll notice that there are three distinct movements:

1st movement: an allegro con brio (playful and cheerful), during which we can hear the main theme and its standard variations

2nd movement: an adagio (in a slow tempo), during which the main theme is transposed into a different yet relevant key to create the illusion of an alternative theme – also, the tempo is much slower and the dynamic much more gentle and calm

3rd movement: again, an Allegro (cheerful), during which the composer returns to the original key and theme using several other technical clichés, which I won’t bore you with, to put back all of the pieces of the puzzle together in a majestic finale!

By now, you might already have seen the parallel I’m attempting to draw between a structured English language lesson and the sonata. To be more specific: the way in which we teachers usually start with a lively warm-up activity (allegro con brio) to set the mood as well as the context then, we go on to the adagio movement of the lesson, during which the pace might occasionally be a bit slower, the class is a bit calmer and quieter to allow the learners to process, practise and internalise different aspects of the language systems or skills, hopefully without forgetting the overall theme and direction of the lesson. Finally, the way in which we usually finish the lesson with a final, heroic allegro: a triumphant, communicative activity involving the whole class trying to put all of the pieces of the puzzle back together.

Did this parallel help?

Thanks to this knowledge of the structure of the sonata, I was able to get my head round the standard, linear lesson planning framework quite fast. I was also aware of several ways in which I could modify activities without losing sight of the ‘main theme’, i.e. the main aim. In other words, I could supplement my lesson with some standard, prescribed variations.

However, there came a point when I suddenly felt that this seemingly straightforward approach to lesson planning became stringent; it got rather repetitive and boring both for the ‘composer’ and the ‘audience’. The traditional, Haydnesque sonata structure had become “a shop device by which a bad composer may persuade himself and the innocent reader of textbooks that he is a good one.” (Newman, 1958:51)

I had reached a plateau and wasn’t able to move forward – to the point of risking becoming a Poundland singer-songwriter. And my ‘audience’ could feel that.

Beethoven to the rescue!

Still, this parallel between music and teaching helped me once again. This time it was Beethoven’s last three piano sonatas: I remembered how the grand maestro completely altered, or sometimes even abandoned those archaic standards and rules of form which restricted his creativity to the detriment of the final outcome. He would shift the order of the movements; he would add or even leave movements out; sometimes, he would only include the main theme followed by a range of variations. In fact, his last and most enjoyable piano sonata consisted of two movements only!

This helped me reconsider my planning abilities: the second ‘slow’ adagio movement could now be modified and replace the first one; then, a series of variations could follow leading up to a crescendo-finale, or there could even be an alternation of adagios and allegros. Or, I could leave whole movements out! I had come to the realisation that as long as the composer respects his audience’s expectations and is able to help them keep track of the main theme, then the sky is the limit.

So, if all lessons become as predictable a procedure as the archaic form of the traditional sonata, the outcome may ultimately be a yawning audience, or even worse: an empty stage. ‘Papa’ Haydn we should study; Beethoven we should aspire to become.

Wendell Kretschmar, a music teacher in Thomas Mann’s book Dr. Faustus, while playing Beethoven’s last sonata on the piano (the one consisting of two movements only) and delivering a lecture on it, exclaimed:

“A third movement? […] A return after this parting – impossible! It had happened that the sonata had come, in the second, enormous movement, to an end, an end without any return. And when he said ‘the sonata’, he meant not only this one in C minor, but the sonata in general, as a species, as a traditional art-form.”

Even though I do not whole-heartedly agree with my beloved Wendell Kretschmar, I do see the point he is trying to make. The one thing I haven’t mastered yet is improvisation – I’ve never been a huge jazz scholar… Perhaps, the time has come for a bit of John Coltrane!