Andragogy and the Riddle of the Sphinx 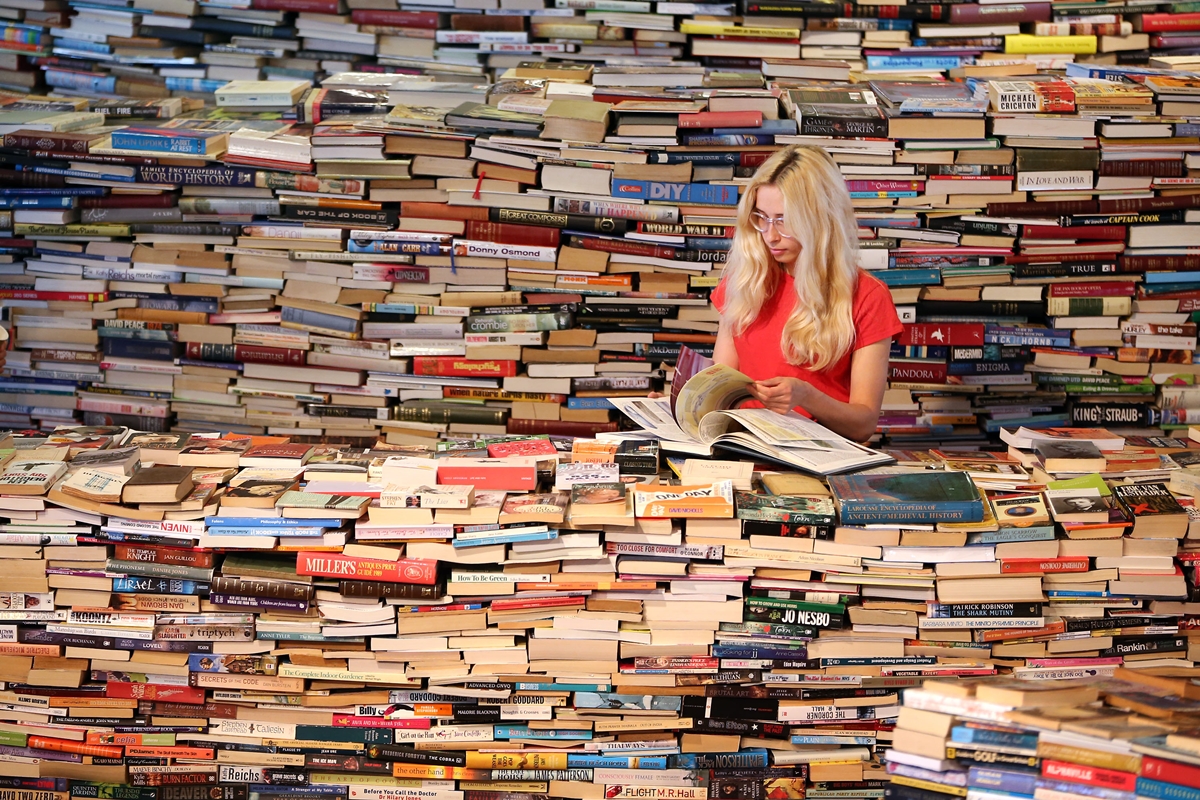 Education embodies ongoing commitment, whether practiced consciously or not. Lifelong education is influential for teachers irrespective of the sector or position they serve. A crucial element of life-long education is specialization. Beyond updating one’s education, life-long learning enables L2 teachers to gain expertise.

Language teaching is unique and different from the teaching of every other subject as it is constructive, creative, accumulative and inclusive of many brain faculties.

Teachers of English develop theoretical and practical expertise upon two studies: of language and of pedagogy.

Similarly, pedagogy undergoes revisions. Currently, teachers realize how little, and of secondary importance, are within their control. The outbreak of the current pandemic is a plot twist.

History is a joy to recount and a tragedy to live. Our reality probably has already shifted focus many times until now and it will be reshaped in the time to come. Upon entrance to the post-pandemic stage, the current state may be a whole different story.

Maybe the urgent changes in our working and studying routine end up being established. One typical instance of a change necessitated by the social distancing is online teaching. Until recently-it is the first week of April 2020-online teaching was merely an additional option, adopted by few and retained by very few.

In effect, there was no reason to rush and ruffle the feathers of what felt convenient and familiar.  Within a matter of weeks, a stunning number of teachers have successfully transitioned online, -albeit the commotion. A month of virtual teaching has already lapsed. Some fortunate outcomes of the transitioning to the virtual classroom are the following: The most productive school period of the year stretching from January until May, is not wasted. Secondly, transference to online classes supports students, especially in times of turmoil.

The British Council launches specialized courses for adapting lessons into a digital environment (accessed via: Future Learn/courses): https://www.futurelearn.com/courses/online-tutoring/5/register?return=5jb9u0kd . An impressive array of the offered courses is complimentary.

The Question of Appropriate Choice and the Focus of Andragogy

In Second Language Teaching life-long education, the spectrum of options can feel bedazzling. Once we clarify our “whys”, the “hows” are meant to be found.

According to the Greek mythology, the Sphinx was sitting outside of Thebes, posing the same, perplexing riddle to every passer-by. Travelers who failed to solve the riddle were condemned to death. One traveler, Oedipus, beknown for his wisdom, was presented with the following enigma:

“What liveth there beneath the sky,

Now three feet and now twaith to use

Walketh with three feet that with twain?”

Oedipus stood before the Sphinx and made reply: “The man”.

When the Sphinx found that her riddle was answered, she cast herself from a high rock and then she perished.

As in the myth of Oedipus, the answer to any significant question is the same: “the human being”.

Every new challenge we meet requires a different version of ourselves.

The Origins of Andragogy, Adult Education and Self-Directed Learning

Alexander Kapp (1800-1869) was, to all appearances, the first to use andragogy, a concept as a term for adult learning. According to Kapp, in andragogy, the emphasis is on the inner qualities, rather than outer, and the notion of objective competence is central in his andragogy (Loeng, 2017).

The gist of Kapp’s principle was preserved and furthered by Malcolm Knowles (1913-1917). Knowles was a distinguished figure in US adult education for the second half of the twentieth century.

He left popular works on self-direction and groupwork.  Knowles’ s work was a significant factor in re-orienting adult education from “educating people” to “helping them learn” (Knowles, 1950: 6).

He himself lived a life abundant in instances of positive self-concept and self-directed learning.

In a recount of his own experience: early in his master’s program, Knowles had enrolled in a seminar in group counselling under Arthur Shedim (an associate of Rogers): “It was exhilarating. I began to sense what it means to get turned on to learning. I began to think about what it means to be a facilitator of learning rather than a teacher” (ibid: 14).

Knowles, after starting to study for a PhD at the University of Chicago, he began charting the development of adult education movement in the United States-it also appeared in book form in 1962. Following his tenure as an associate professor, 1959, he spent some fourteen years during which time he produced his key texts. His two books, “The Modern Practice of Adult Education” (1970) and “The Adult Learner” (1973)  were to cement his position at the center of adult education discourse in the United States and to popularize the notion of andragogy: while the concept of andragogy had been in spasmodic usage since the 1830s, it was Malcolm Knowles who popularized its usage for English language readers; for Knowles, andragogy was premised on at least four crucial assumptions about the characteristics of adult learners that differ from the assumptions about child learners on which traditional pedagogy is premised. A fifth assumption was later added. Namely:

As the desired outcome for uptaking further education is the upgrade of teaching practice, lifelong education programs are bound to open a productive circle in one’s professional life that follows the stages of: gaining knowledge, expertise and masteryàleads to higher-quality teaching, which within a reasonable amount of time mightàgenerate more satisfying professional opportunities.